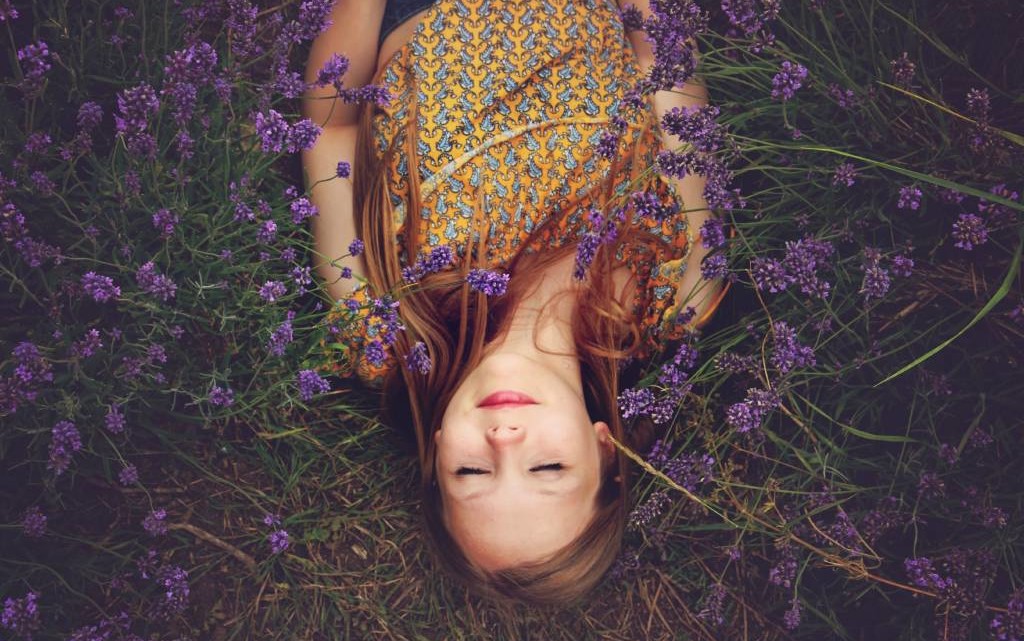 Most of us have been asked our astrological sign. This most often means our Sun sign. Have you ever been asked “What is your Star?”

Chances are if you go to India or meet someone who has a knowledge of Jyotish or Vedic astrology that they could ask you this question. They are asking not only what sign your Moon is in, but also the nakshatra or lunar mansion which is specific to the fixed star system within the ecliptic (path of the sun and other planets from the perspective of the Earth).

There are 27 nakshatras that we now use (originally there were 28) and they are very rich in mythology and meaning. The entire zodiac as we presently know it is a total of 360 degrees. Nakshatras are in increments of 13 degrees and 20 minutes. Yes, this is a mathematical calculation, but don’t fret! There are computer programs now that can figure nakshatras in a flash.

Vedic astrology uses the Sidereal system which is different than Western astrology. Let me explain.

The Tropical Zodiac is the position of the sun referenced against the earth’s horizon at a particular locale which gives you the seasons as a measure of the flow of time. The framework for the 4 seasons are the 2 solstices and the 2 equinoxes. This is the one most Western astrologers use.

The Sidereal Zodiac is the position of the sun referenced against the star background, as a measure of the flow of time. The framework for the star background is the constellations the sun passes in front of. This is the one astronomers and Vedic astrologers use.

There is a myth that describes why the Moon waxes and wanes through the sky. Soma the moon God was married to 27 beautiful goddesses, the daughters of Prajapati, the Maker of the Universe. They were all very unique and each had their own mansion in the sky. Soma would “make the rounds” and visit each of his wives. However, he started spending much more time in the chambers of his favorite and most beautiful wife Rohini, causing the other wives to become jealous. The eldest sister Jyesthta told her father of this and Prajapati cast a spell on Soma to make him very ill. Seeing him in his ill state and feeling remorseful the sisters begged their father to reverse the spell. Prajapati replied that once a spell is cast there is no full reversal but there could be an “adjustment.” Soma would still become ill every month but then fully recover. This is the explanation for why the Moon waxes and wanes through the sky every month.

Each planet in your birth chart resides in one of the 27 nakshatras and gives deep information about yourself and others in your life. This is where astrology and psychology overlap. You can think of the meanings of the nakshatras like a “psychological profile.” This is what makes Vedic astrology so accurate and fun!

So, to get back to your “Star” and why it is so important… Special consideration is given to the Moon nakshatra that you were born under as the Moon is our emotional mind. Also, in the system that most Vedic astrologers use, it sets up our karmic cycles for our entire life! Each nakshatra has a ruling planet just like the signs. The ruling planet of the moon nakshatra is the karmic cycle that we are born into. This is known as the Vimshottari dasha system. Also, in matchmaking and compatability charts the moon placements are the most important thing to know. How people relate to each other emotionally is everything.

For each lunar mansion, there is a Deity and a Symbol. There are important stars within each mansion that can also influence us greatly. This is so vast that I cannot begin to explain it in an article. Just knowing your “Star” can greatly help you in your life so that you can know the negative tendencies to work on and the strengths that you can play up.

For example, if you were born when the moon was in the lunar mansion of Ashwini, the first portion of Aries, then you would be born into the intial karmas of the shadow planet Ketu. This is important because it makes a major imprint on your entry into the world.

The symbol for Ashwini is the Horse’s Head and the Deity is the Ashwini Kumaras, the horse–headed twins who were physicians to the gods. The star El Sharatan is in this mansion and is known for the qualities of being outspoken, brave and even violent. A person with this Star (Moon) placement will tend to be passionate and impulsive, a true pioneer and “self starter.” Being the first nakshatra, they symbolize the beginning of our soul’s jour ney towards enlightenment. The number 7 is a lucky number for this lunar mansion. They also are known for getting speeding tickets! Impulsive and go go go, it’s no wonder!

I was born with my moon in Swati, a section of Libra. It is ruled by the shadow planet Rahu so that is the karmic cycle that I was born into. The symbol is coral or “young sprout swaying in the wind” and the Deity is Vayu, the wind god. Because of this they can have a Vata nature. Swati translates to “independence” and I can say that has been very true of me my whole life. This moon sign is also known to be a survivor and I have definitely been called that. See how this works? The star Arcturus is associated with this mansion and it denotes self-determination and success in the fine arts (still working on that one : ).

I can’t go through all nakshatras in one article but I will list them so that you can begin to become familiar with the names. Then you can start asking others what their “Star” is! When I study someone’s chart that is one of the very first things that I look for. That is how important it is to know. Here are the nakshatras with the associated symbol. I encourage you to do your own research on your Moon mansion as well as your Ascendant mansion. The Ascendant nakshatra is very telling as well as that represents you and how others tend to view you.

Previous post 7 Keys To Reclaim Your Worth + The Goddess Within 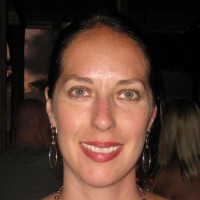 About the Author Joelle Foster

Joelle came into this life with a passion for astrology. She began by studying Western astrology as a young adult but always felt that there was something deeper. After several years of continued study, in 2004 she went to her first Vedic Astrology class and she knew that she had finally found her niche. She felt her life change and was led onto her path of Kriya Yoga and studies of Eastern philosophy. She took the unique opportunity to study in person with well known Master astrologer Joni Patry. Joelle believes that we are all supposed to know how the Universe works and astrology is a valuable tool in doing so. She loves to serve and help others through following her heart and teaching this ancient Vedic Science. She is known for her clear and systematic approach in teaching and reading charts. Her background in both Western and Eastern astrology lends to this style. She is on the faculty for the University of Vedic Astrology and writes for several astrology and ayurvedic magazines and blogs. Her other passion is ayurveda and ayurvedic nutrition. She has an interned with and assisted several accomplished ayurvedic chefs, learning how the spices can heal and benefit one's health. She loves to be in the kitchen preparing beautiful ayurvedic meals when time allows outside of her astrology practice. Joelle is available for personal readings and conducts workshops and classes. joellefoster@sbcglobal.net | www.joellefoster.com | fb: joelle foster vedic astrologer
http://www.joellefoster.com/
Facebook 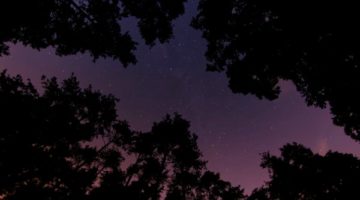 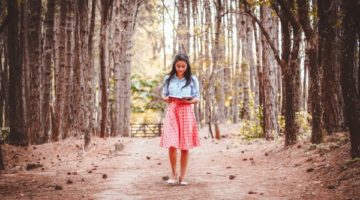