We Are The Medicine: Our Bodies Are Full Pharmacies 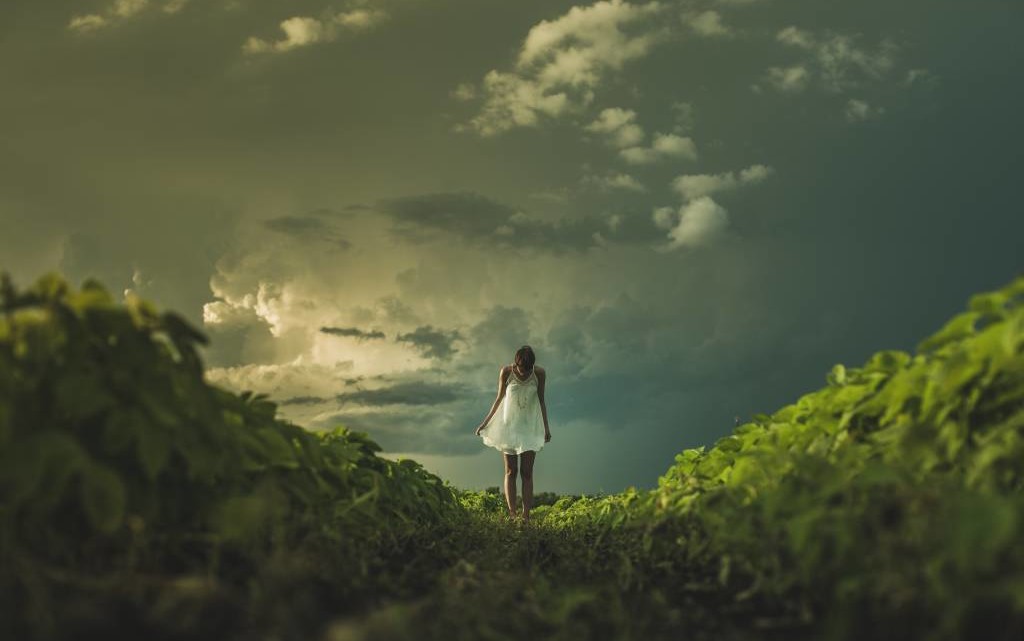 Even with the immense progress in medicine, there are more chronic diseases than ever.

Heart attacks are the leading cause of death despite the development and use of trillions of dollars worth of statin drugs. The second leading cause of death is cancer – the survival rate of individuals who are diagnosed with stage III or stage IV cancer is less than 2%. The use of pharmaceutical drugs and hospital errors are the third leading causes of death. Since 1980, diabetes has increased four-fold in the United States; the rest of the world is not far from this increase. A recent study from Finland published in Diabetologia discovered that out of roughly 9,000 individuals who took statin drugs for 5.9 years, 46% developed diabetes. Diabetes increases the risk of heart disease by two to four times.

Are we fixing heart disease or increasing the number of people who develop it? Another example is a number-one selling anti-psychotic drug, Ability, which was formulated to relieve every symptom yet does not work. What can we do to change this?

Ayurveda and other Complementary & Alternative Medicines (CAM) provide a holistic approach to health where physical, mental, emotional, and spiritual aspects are evaluated. Each body is different; thus, unique measures must be taken for every individual to restore health.

Ayurvedic psychosomatic body types are a unique concept similar to genomic medicine. For example, Aspirin can increase the risk of heart attacks for those who have a certain genetic predisposition – roughly 23% of people carry this gene. Ayurvedically, those individuals who are pitta-dominant are more prone to bleeding. While Aspirin may be fine for those with the vata or kapha constitutions, those who are pitta-dominant may bleed to death.

Ayurvedic medicine has its roots in the Vedas. We are a part and parcel of this universe. As such, if we spoil or change the nature of this universe, it will, in turn affect our health.

I recently read a book by Dr. Kelly Turner, “Radical Remission: Surviving Cancer against All Odds.” Her specialized research focus deals with the radical remission of cancer. This is a remission that occurs either in the absence of Western Medicine, or after Western Medicine has failed to achieve remission. Interestingly, if you search, you will be able to find cases of spontaneous remissions in several diseases including various cancers. To me, this relates to the mechanism of homeostasis which creates the basic optimal environment in the body for spontaneous remissions.

Dr. Mina Bissell, an oncology research scientist, has done a marvelous experiment. She took cancer cells and changed the environment around the cells, which resulted in a morphological change in the cancer cells to those of normal cells. By changing the environment, she found that even “bad cells” became normal.

Unfortunately, amongst the community, many do not want to recognize and/or steer away from understanding the natural healing mechanisms that exist in the body. The mechanistic view of the body has helped the pharmaceutical industry prosper with symptom-based medication, without any obvious cure. Amongst the Western community, the mind and body are thought of as two different identities. In fact, several pharmaceuticals have been developed to numb the mind in cases of “mental illnesses,” without providing positive results. The mind plays a very powerful role in almost all types of disease. For example, to treat such mental illnesses, we are selling Ability to calm the disturbed mind, which alters the body’s chemistry further and produces other effects within the body.

We Are The Medicine

We have forgotten that our bodies have the vitality to be full pharmacies, and can create what medicine is needed within ourselves. We are the medicine. Healing can be triggered just as simply by walking in Mother Nature. In Japan, forest bathing (known as Shirin-yoku), has demonstrated significantly lowered pulse rates and blood pressure. Additionally, significantly improved heart rate variability was found and was associated with mental-emotional relaxation and flexibility.

Stress is an ever-present and underlying mechanism that can inhibit the body from producing the medicine it needs. A group of researchers took a closer look at the physiological effects that promote stress reduction and immune activity improvement. When subjects took a two-day trip to the forest, one study found that improvements in NK cells and anti-cancer proteins lasted up to 30 days. NK cells release compounds that promote the production of anti-cancer proteins in the immune system.

I would like to stress that healing is an innate phenomenon. We can trigger this natural healing mechanism by staying in line with the laws of Mother Nature. Our bodies are fully equipped to produce any pharmaceutical drug on demand. We must believe in the system of healing, and allow it to happen.

In Ayurveda, this translates to: eating according to your constitution type, doing daily breathing exercises, yoga, doing the right amount of exercise, and staying in bliss. You just have to believe in the innate wisdom and constant process that your body is already undergoing. 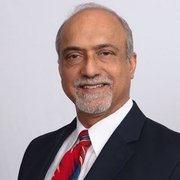