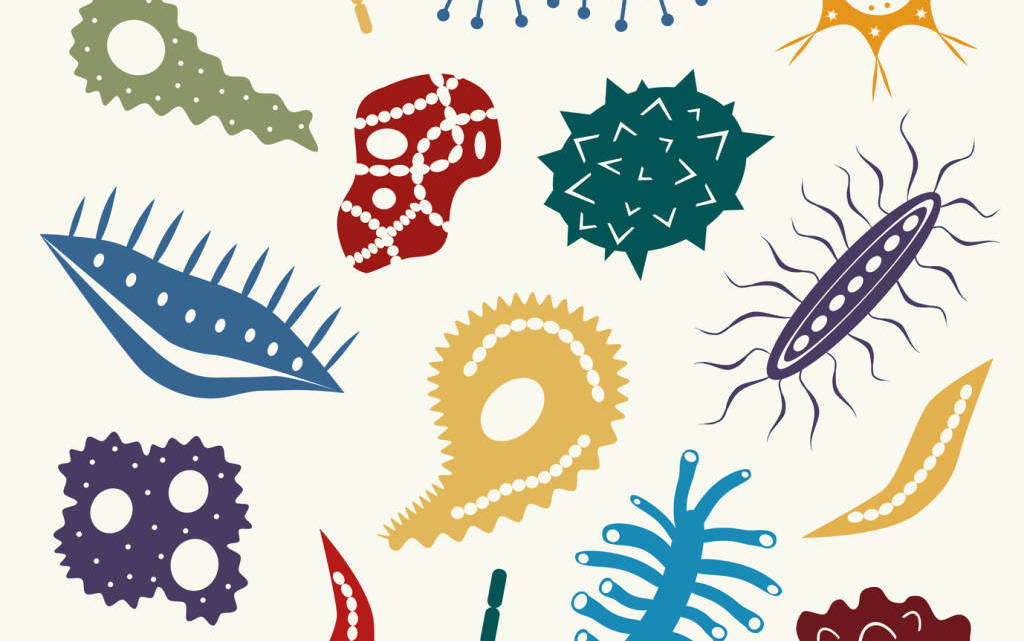 Herbs are like people in that they have unique personalities that can be understood through dravyaguna.

Dravyaguna is the system of Ayurvedic pharmacology that was developed thousands of years ago before chromatography and mass spectrometry and so it relies on qualities deciphered through taste. This is the monograph for Vidanga. 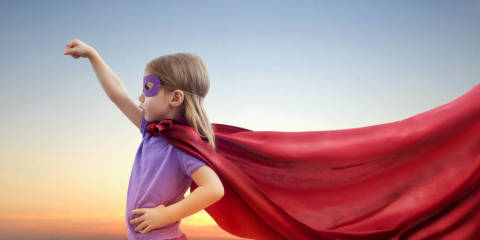 I think of Vidanga as the movie character who is the vigilante hero. A Christian Bale, “Batman” character or a Denzel Washington in “Man on Fire.”

That is because while Vidanga has a unique and useful action on the colon it’s taste is very pungent and it is best used in a limited number of situations. Those are when you have to remove some hard to defeat bad guys.

Vidanga is great for removing parasites, bacteria and fungus in the intestines. This eliminates the symptoms of bloating and indigestion that accompany them. As the intestines heal from being overrun by these foreign invaders it will lead to improvements in elimination, especially constipation.

A seemingly unrelated action of Vidanga is its effect on the skin. Both itching and vitiligo can result from an overactive immune system. If the body has been on high alert for extended periods of time trying to remove unwanted guests then itching and vitiligo may result. Vidanga is useful for stopping itching of the skin from a rash and helping to halt pigment disorders such as vitiligo.

Just like our vigilante hero Vidanga does not work alone and is best in combination with other herbs, but it does most of the work. It’s great for removing parasites like worms and other invaders by strengthening the digestive system. It’s warm pungent qualities induce the natural healing capacity of the body to eliminate unwanted visitors.  Vidanga has a wide spectrum of actions, as it has been found that each part of the plant can be used to treat different conditions. 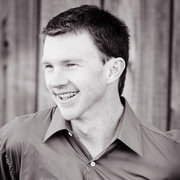 About the Author Noah Volz

Noah Volz is the owner of Rhythm of Healing, a full fledged Ayurvedic clinic offering Ayurvedic massage, cleanse classes, Ayurvedic yoga and consultations. When not working with clients he can be found backpacking through Oregon’s rivers and mountains or reading a good book.
http://www.rhythmofhealing.com
Facebook 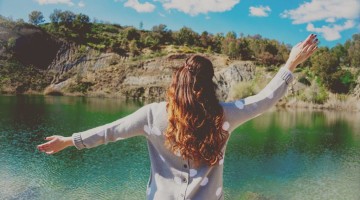 How To Lose Weight Fast With Triphala 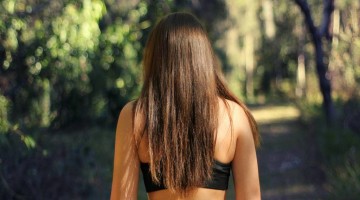 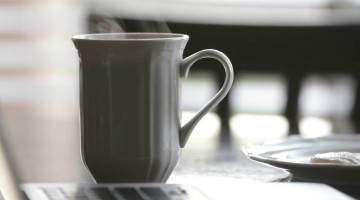