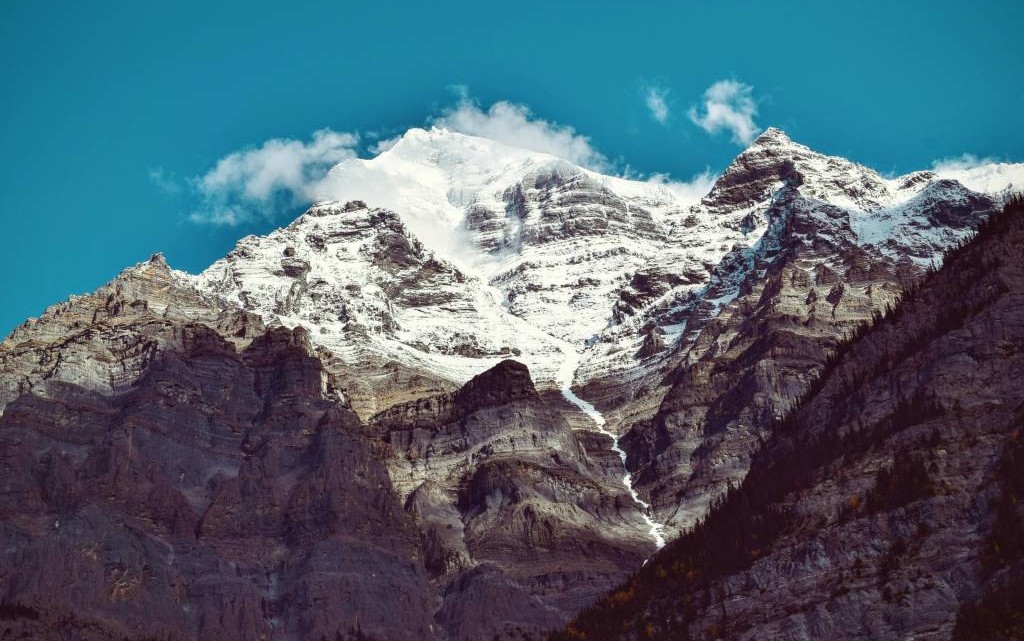 Shilajit may be one of the world’s most unique substances. It is formed by the compression of organic material between layers of rock over hundreds or thousands of years. During the summer months, this biomass literally exudes out of deep fissures in the rocks of the Himalayas. Here are the top 10 reasons why everyone should get to know this herb.

Shilajit has been classified as an adaptogen, which means it helps the body adapt or process both internal and external stressors. (1,2) It has been used for thousands of years to fight stress and fatigue, while rejuvenating and regenerating tired cells.

Shilajit works by increasing the production of the body’s primary fuel supply, adenosine triphosphate (ATP). This energy supply is made by the mitochondria in every cell as they convert food into ATP or energy. As we age, the mitochondria make less and less ATP. (1,3)

The mitochondria manufacture about 95% of the cellular energy of the body, which dramatically reduces with age. The mitochondria are responsible for muscle strength, hormonal energy and, as it turns out, shilajit is a powerhouse for mitochondrial energy, along with an enzyme called CoQ10. Shilajit alone has been shown to activate, stabilize and revitalize CoQ10, making it more available to boost mitochondrial energy production. (3,4)

In one study, mice were given shilajit for 21 days before exposure to a stress procedure. They were forced to swim daily for 15 minutes for 21 consecutive days. They were then given a series of stress tests for endurance and anxiety. The mice that took shilajit had significantly less stress and anxiety compared to the group that were not given shilajit. (4)

One of the secret ingredients in shilajit are the humic acids, which speed up the transfer of electrons and energy to the mitochondria. Studies suggest this is like a turbo-charger in your car, but for your mitochondria. (1,3) In nature, humic acids found in soils are what break down nutrients and deliver them to plants in a digestible form. In the body, they play a similar role. (1)

Acetylcholine is a neurotransmitter that is critical for brain function, memory and attention. Stress and aging decrease levels of acetycholine, and shilajit has been found to inhibit the enzyme that breaks down acetylcholine. (5)

Proteins like beta-amyloid plaque and tau can build up over time in the brain and cause nerve damage related to cognitive decline. Shilajit has been shown to drive oxygen, minerals and nutrients into the brain tissue and support the brain’s natural ability to drain these potentially damaging proteins. (8, 10)

Shilajit has been shown to support heart health with lower heart rates, breathing rates and healthy blood pressure when under stress. (6)

Shilajit has been shown to boost performance and reduce worry when under stress. It was also shown to trigger the release of pleasure hormones such a dopamine. (7)