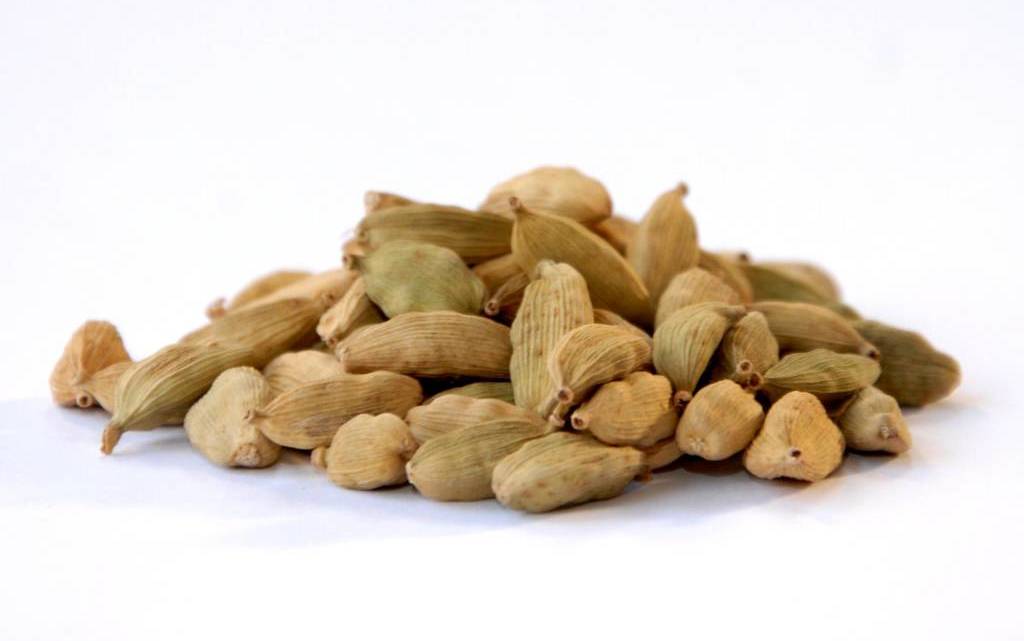 We are on the junction of Winter and starting of summer in India and everyday through all types of media we are hearing about Swine Flu. Swine Flu is spreading all over India and becoming epidemic and lots of misunderstanding is also spreading regarding the mortality rates of this disease condition. Let’s try to find out some facts about Swine Flu and how Ayurveda can be both simple and useful to combat this disease.

What is Swine Flu?

Swine Flu is a respiratory disease caused by a virus (H1N1). It infects the respiratory tract of pigs, resulting in nasal secretion, productive cough and loss of appetite. It was first found in pigs and then transmitted to humans. Swine influenza virus was first isolated from pigs in 1930 in the US and has been recognized by pork producers and veterinarians to cause infections in pigs world wide. In a number of instances people  have developed the Swine Flu infection when they are closely associated with pigs (farmers, pork processors) and likewise.

Swine Flu is transmitted from person to person by inhalation or ingestion of droplets containing virus from people sneezing or coughing.

The Symptoms of Swine Flu

According to Ayurveda Swine Flu can compare with Vata-Shlashmik Jwara as it mostly occurs in the end of January, peaks in February and decreases in March. This period is known as Ritu Sandhi. Ritu Sandhi means we can experience both cold and hot conditions during the day. During this Ritu Sandhi the bal (immunity) of our body is also coming down due to weather condition and it can aggravate vata and also kapha causing Vata-Shleshmik Jwara.

Now during this season in India marriage functions are frequent and people are eating inappropriate food combinations and cold drinks which weakens immunity. Many people get infected through such huge public gatherings.

As per Ayurveda this kind of diet and lifestyle is responsible for ama (toxins) which is ultimately the cause of Vata-Shleshmik Jwara.

According to Western Medicine they prescribe:

But as per Ayurveda simple preventive measures significantly combat the occurrence of the disease.

1. Mix these herbs in equal proportion and make into a powder.  Take as herbal tea.

2. Also you can apply Eucalyptus oil to your nasal cavity which can prevent the virus from entering your respiratory tract through the nasal cavity.

3. Boil Turmeric and salt in water. Gargle when warm.

4. Boil milk and Turmeric and drink. Great for respiratory disorders.

Next post Turmeric Is Not Ayurvedic (Well, It Depends) 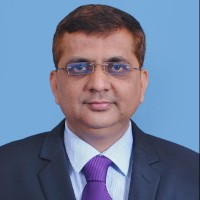 About the Author Gaurang Joshi

Gaurang Joshi, B.A.M.S. (Gold Medalist, Gujarat Ayurved University) is an international Ayurveda consultant, expert Ayurveda skin specialist, Ayurveda Oncology expert and the Director of the Atharva Multispeciality Ayurveda Hospital, Panchakarma And Skin Care Hospital, Rajkot. He is President of the International Psoriasis Foundation and has been in practice for the last 19 years. Gaurang Joshi has published more than 12 papers in national and international conferences on Dermatology and Oncology research. He was guest speaker at an International Symposium in September 2011 care of the University Of Indonesia, Dept. Of Pharmaceutical Sciences. Gaurang Joshi was invited by National Ayurvedic Medical Association (NAMA),USA as a presenter in 10th Annual Conference of NAMA 2013. He has traveled to the USA, Germany, Israel and more than 7 other countries as a speaker, academician and consultant. Gaurang Joshi was felicitated by the Mayor of Jersey City, New Jersey, with various awards for his contribution in Ayurveda Research. Specifically, he has done extensive research on the management of side effects of radiotherapy and chemotherapy with Ayurveda (Herbal) Medicine. He has also extensively researched psoriasis and vitiligo with the renowned Dermatology Research Institute (USA). He provides online consultation to patients globally.
http://www.atharvaayurvedindia.com
Twitter Facebook Google Pinterest 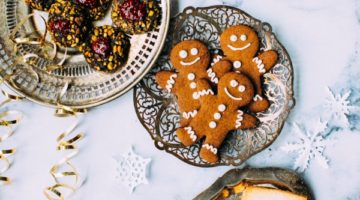