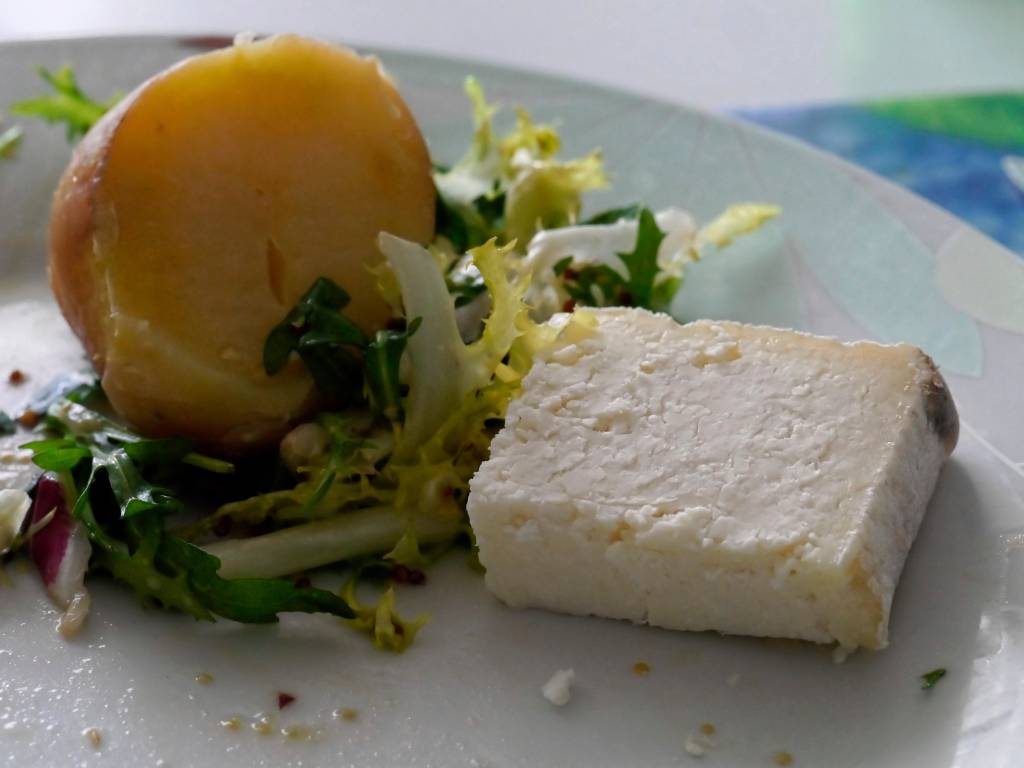 A common belief is that, according to Ayurveda, fermented foods like alcohol, cheese and pickled veggies are considered tamasic, or dulling to the mind, and should be avoided.

But wait! In India, as well as in Ayurvedic cooking you will commonly find a cheese called paneer. While paneer is not fermented for days like traditional cheeses, adding lemon to milk as is done to make paneer initiates the process of lacto-fermentation.

Ayurveda recommends drinking lassi – a drink made of yogurt and water or buttermilk – at each meal to help aid digestion. Veggies and fruits are fermented into chutneys, rice and beans into dosas and idlis, and fermented wines called Arishthas and Asavas have been enjoyed for thousands of years.

Whether you age cheese or vegetables for months, or quickly whip up homemade yogurt, the underlying process, called lacto-fermentation, is the same. And, as it turns out, it is as much a part of the Ayurvedic culture as it was in Northern Europe!

So where does this dogma come from? It is possible that the climate in India is warm year round, so there is no need to preserve fruits and veggies to preserve foods for the cold season. Fermenting food for months, according to Ayurveda, rendering food overly heating and dulling, was unnecessary.

This effect however only happens when fermented foods are taken in excess, which is never recommended even by Western advocates of fermented foods. Sally Fallon, who is perhaps the leading authority on Northern European fermented foods, recommends them only in small quantities as “condiments.”

Fermented or cultured foods traditionally provided a healthy culture to inoculate the intestinal tract. In Ayurveda, this was already accomplished by ingesting lacto-fermented dairy.

Ayurvedically, fermented or cultured foods are heating or pitta aggravating (soured foods heat the body), and thus in excess may cause overheating and/or inflammation. This makes sense for Northern European cultures who needed the heat to survive long winters, but can be a real cause of imbalance in a hot climate, like parts of India.

However, even in the summer in small amounts fermented foods can boost digestive strength, which is why lassi was always taken with the meal.

As long as a meal is primarily sattvic (energy boosting and enlivening), a touch of fermented food as a condiment will typically only be beneficial.

Remember nature is balance of mostly sattva, rajas and tamas. All three are required for the balance in nature, so it is unnatural to alienate oneself totally from rajas and tamas. While these are only needed in small portions, they are a natural part of balanced life.

It is always important to remember that Ayurveda is the science of life. If we look deeply enough, we will find the answers right there in the wisdom and logic of nature. 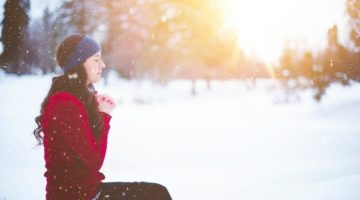 Improving The Quality Of My Life With Vedanta 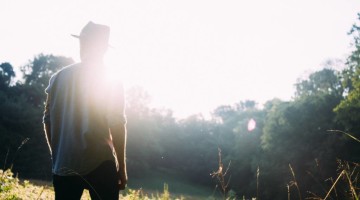 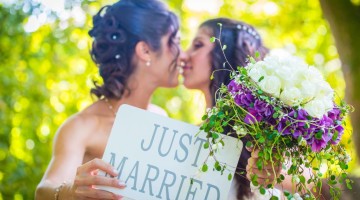