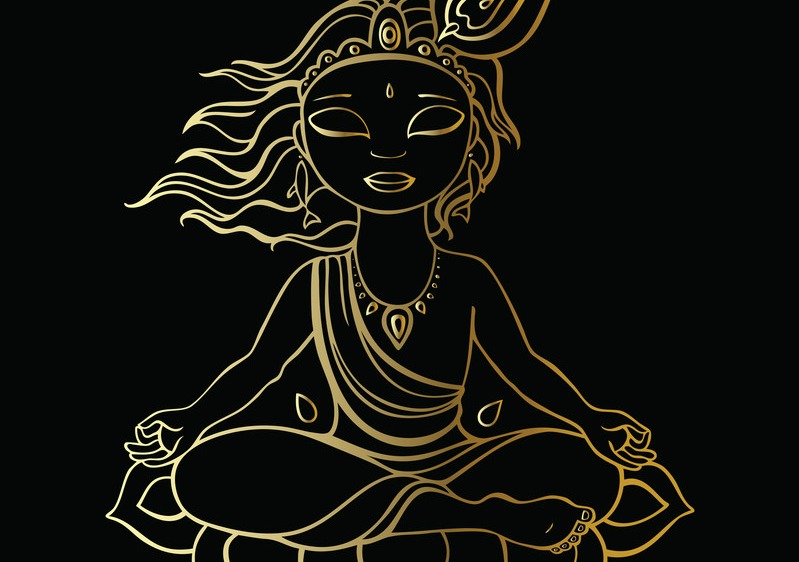 Narayani Namo’Stu Te
With my head resting at your feet Ma,
I offer you, my sincerest love and respect.

Saturated in the lap of the devi, the divine mother. Held close to her bosom, her heartbeat, your heartbeat, syncing together… into the veil you pursue and find the blessed rhythm. Lift your courage and glimpse the lost art of yielding, of receptivity, of deep listening awakening to its time, through you, in you. The time of the mother is here.

Listen in silence to the cave of your heart, you’ll hear the sweet jingle of feminine ankle bells that conjure images of swaying feminine form with curving lines. Enter her abode, it’s nature in all of her glory. Here you will find you have entered the sacred hall of the mother goddess.

When called, through chant, that goddess enters the temple. She comes for adoration, for recognition, for receiving the offering. The mother will tell you that this recognition we extend, is not for her, and she is right. Through it we receive the blessing, the force of protection of glorious union with pure energy that resides within us all.

In Sanskrit, the root Div means to shine, or light. Devi derives from this root and symbolizes compassion, protection, yielding, gentleness, fierce slayer. As form, she is woman. As embodiment, she is all emotion, raw, and receptive, messy, fierce, protectress, curving, weaver of the maya and all that is measurable. To move about with ease in this world, we must make offerings to her.

Growing up with Guru ji, I was ever immersed in teachings surrounding the cosmic mother. Was it tantric? Not so much. It was more that Guru ji was a devotee of Durga Ma and wanted to share his discoveries. The story goes that during some very difficult time in his life, he turned to Durga Ma for mercy and support and through his singular puja and respect, she granted him blessings and helped him through that turbulent time.

Since then he was deeply devoted to her. In Guru ji’s private apartment rests a small altar that invokes the mother goddess. She is surrounded by rock formations of power along with the vibration of endless sacred chants which were invoked just for her.

Who is the Devi?

She is Durga, Sharada, Lakshmi, Saraswati, Kali, Parvati, Lalita, Ambika, She is Vidya, Bhavani, Nirmala, Dark and misty like the moon she is Gauri, White creativity, knowledge itself, she is Saraswati.

As alignment and beauty she is Shri, Lakshmi. As protectress and loving mother whose battle cry is the sweet breath and rhythm of mantra she is Durga. Wild, she rides with skulls clanking as a necklace around her neck and hands spread out swords at the ready, she is Kali. Pure without any lack of clarity, she is Nirmala. As knowledge of all, she is Vidya. As Parvati, she reflects devotion and singular focus to her lord.

Compassionate Lalita granting soothing glances to all who are lucky enough to come under her vision. As the mother of the world and consort to Bhava, she is Bhavani. Becoming embodied in the world as Sita. She is the determiner of the great Lila, the play of the entire universe that all must pass through. The winding ganga river that nourishes civilization is her gift to the world. She is kundalini rising in us reaching its union within. She is you. She reflects the purpose of your life, embodied. She is the bridge between the manifest and unmanifest. She is the tenderest part of your being.

There’s nothing like feeling the auspicious protection of Mother…

Wearing a delicate reminder of Cosmic Love is the perfect gift this Mother’s Day. Choose the Ma pendant from Surya Jewels with hand-written Sanskrit, embossed in silver.

Previous post The Sacred Link Between Guru And Shishya 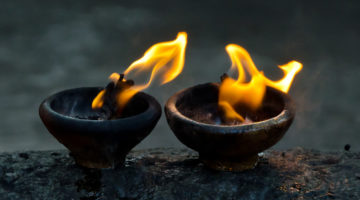 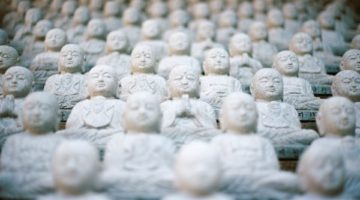