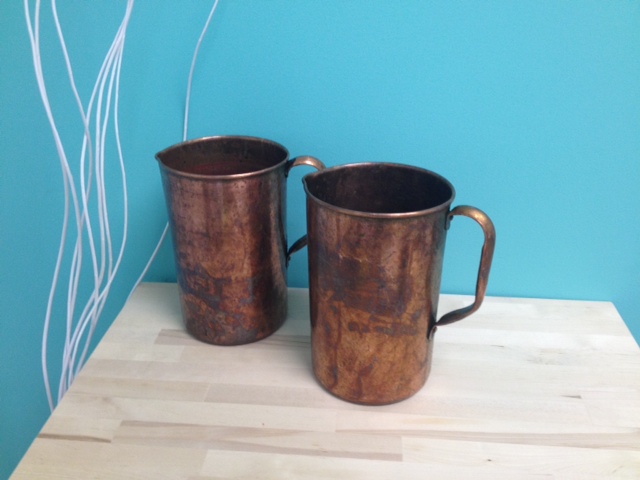 In a recent study published in the Journal of Infection Control and Hospital Epidemiology, 650 ICU patients were studied over a one year period.

Sixteen ICU hospital rooms were used during this study. Half of the rooms had copper-surfaced objects placed inside and the other half did not. Both rooms were tracked for infection rates among the patients.

Another study published last year in the Journal of Clinical Microbiology found that copper alloy surfaces reduced the “microbial burden” – the bacteria counts (colony forming units) found on surfaces – by 83%.

In Ayurveda, cooking with copper, drinking out of copper cups and scraping the tongue with copper tongue scrapers are intentional health practices that date back thousands of years.

It was traditionally believed that copper helped support lymphatic flow. The lymphatic system is the gatekeeper of the body’s immunity. Copper ions were believed to absorb into the lymph and blood and support a healthy immune response.

For years, this was not a big concern because most Americans had copper pipes delivering their water, which perhaps offered copper ions. Today, most copper pipes have been replaced by plastic, and few people drink right from the tap. Depending on the filtration method, filtered water may be stripped of any copper ions it may have once contained.

Maybe it’s time to break out the copper cups again. It was traditional to fill a copper cup before bed at night and drink the whole glass first thing in the morning. Bottoms up!

Next post Everything You Need To Know About Shirodhara

Previous post Why Dried Fruit May Not Be Healthy For You 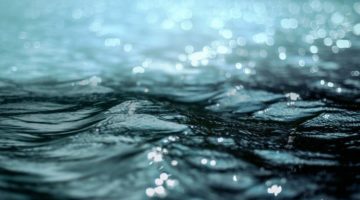 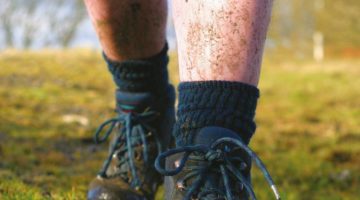