Vulvodynia (burning or stinging pain in the vaginal entrance) is an uncommonly common problem amongst those with IC (interstitial cystitis). Yet it’s not fully recognized for its severity and sexual debility. It’s like it’s taboo to talk about female sexual function as a problem.

It must be addressed in order for the IC community to make some sense of the IC bladder pain syndrome.

Most have heard of ‘referred pain’ from organs in the body. The most commonly talked about referred patterns are those that center around heart pain or angina.

When the heart is deprived of blood the muscle complains and nerve pathways are stimulated that produce pain at different and distant sites such as the left wrist, neck, left jaw area, and sometimes even between the shoulder blades in the back.

Vulvodynia is also referred pain but in this situation coming from pelvic nerve irritability of the pelvic nerve plexus itself, not from the bladder itself.  The origin and reason for such pain is baffling for modern science to figure out. How do the pelvic nerves get involved? What process leads to such involvement?

There is no pain without Vata in the body so transient, movable, shifting, sucking type pain can occur in areas of the body that are innervated by pelvic nerves involved. When Pitta is brought into the picture, burning sensations are prominent.

So this is the energy science anatomical and physiologic setup for vulvodynia and as a matter of fact for chronic prostatitis as well. What to do?

Since the origin of the imbalance leading to the pelvic nerve involvement is the colon and specifically the lower rectum, using herbal medicated solutions to bring the Vata energy pattern back to the colon where it can be eliminated is an effective way of dealing with this problem.

The term basti simply means enema but this is a specialized form of enema in that herbs create a saturated solution that have a direct effect on the colonic mucosal surface.

The use of herbs to deal with the individual energetic imbalances is part of dealing with the overall disease process that is taking place in the body.

As I have written about in many past blogs the health of the GIT (gastrointestinal tract) is paramount for anyone wishing to take on this type of healing discipline. If you keep making imbalancing choices and not paying attention to the details of Ayurvedic energy science nutrition then the first two solutions will not work.

To Health as a Skill
Dr. Bill

Previous post How To Love A Scorpio {And Not Get Stung} 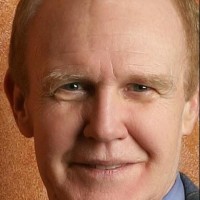 About the Author Dr. Bill Dean

Dr Bill Dean began practicing urology in 1979 and retired from this practice in 2011. He completed an Ayurvedic medicine fellowship at the highly regarded Ayurvedic Institute in Albuquerque, New Mexico in 2014. He has chosen the use of internet consulting to reach out to the many who are interested in exploring an effective systematic approach to IC that is different to what is presently offered by traditional urology practices. This can lead to helping people implement the practical applications of this knowledge either with one on one interaction or with support groups. New information to improve health requires changes in habits. Due to his training Dr. Bill is uniquely positioned to serve as a guide to compare and contrast the matter and energy science healing disciplines.

Early in his urology career as a resident he researched a condition called chronic urethritis in women. Now in retrospect this was the beginning of his study of IC. Dr Bill became interested in the alternative medical discipline of Ayurveda with the Chopra organization in 1995. This introduction showed him the science behind the discipline that was grounded in modern physics. In 2000 having his own medical problems he sought help at the Ayurvedic Institute and over the years has watched his health gradually but dramatically improve. He realized that going to work, taking nourishment, and communicating in relationships did not translate into health. He looks back and muses, “Until we begin taking an inventory we do not realize how sick we are”. As he began doing this healing slowly over the years problems such as chronic edema from varicose veins cleared, longstanding bowel issues gradually resolved with resultant improved bone density, clearance of longstanding skin lesions, and an improved healthy understanding of relationships. He saw that real healing took time and through the experience realized tools and techniques that could be used to reverse the disease process. Dr Bill began seeing healing in a more complete way. This improvement in his health brought enthusiasm to use some simple therapies in his urology practice for IC since there were no consistently good results with standard therapies in urology. He slowly began to realize that the medical matter science healing tradition that he was practicing was a disease detection and treatment program. Yes, it could provide semi-emergent treatments for concerning conditions such as appendicitis and cancer but there was no means to treat chronic disease and certainly no system of prevention using this system of healing. In contrast he found that the science of Ayurveda used a different model of healing, not founded on molecular expressions of disease but on physiologic energetic imbalances in the body. In 2004 he wrote a paper on the results of a study showing the improvement of men, women, and children using Ayurvedic nutrition and aloe vera gel. The results are reported at icdiet.com. In 6 weeks 91% of the patients had a 50% reduction in symptoms. This was indeed exciting and energized him to continue expanding on this approach to healing. He presented this paper at the Northwest Urological Society annual meeting in Vancouver BC Canada in 2005 and began his first website icdiet.com. With continued success using Ayurvedic principles in the office he began actively blogging at drbilldean.com which contrasted the matter science or molecular approach to healing which he was practicing to that of the Ayurvedic or energy science approach. The blog was specifically to show the differences in the two approaches that he practiced. In the ensuing years of practice he continued to help his patient’s pain with what he now calls an energy science of healing. This led to the 2010 publication of 'Foods Heal: Why Certain Foods Help YOU Feel Your Best' which uses the nutritional model to show the differences between the current matter science medical discipline and the Ayurvedic or what he terms the energy science medical discipline.

So he wants to show people who come to him how this energy science of Ayurveda can heal IC.

“Complete resolution of IC seems like a tall order” he says, “but with my past experience and what I have learned during my fellowship that it is definitely possible for patients to resolve IC if they want to take on the challenge”

He has just completed 'IC Bladder Pain Syndrome: The Alternative Medical Treatment for Interstitial Cystitis' which describes the energy science and how it can be specifically applied to IC. Dr Bill is married and has 3 children and 5 grandchildren. He graduated from the University of Nebraska’s medical school in 1972 and has done fellowships in nephrology, pediatric urology, and has just completed the two year fellowship program in Ayurvedic medicine at the Ayurvedic Institute in Albuquerque, New Mexico. He will be teaching at the Bastyr Naturopathic Medical School in Seattle as well as supervising student practitioners seeing patients in the clinic. He enjoys skiing, backpacking, and staying physically fit through daily exercise.
http://www.drbilldean.com,ic-solutions.tv
Twitter Facebook Google Pinterest

An Ayurvedic Approach To Chronic Prostatitis 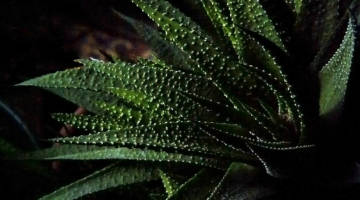 How To Treat IBS & IC Symptoms With Ayurveda 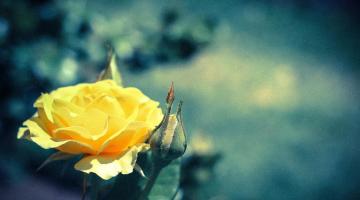 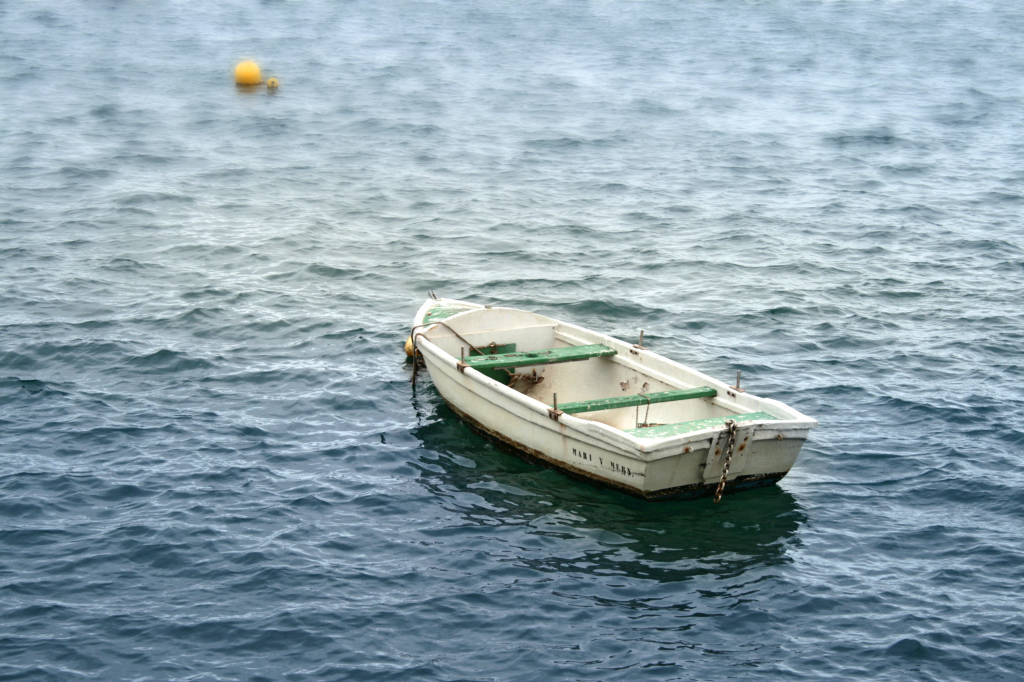