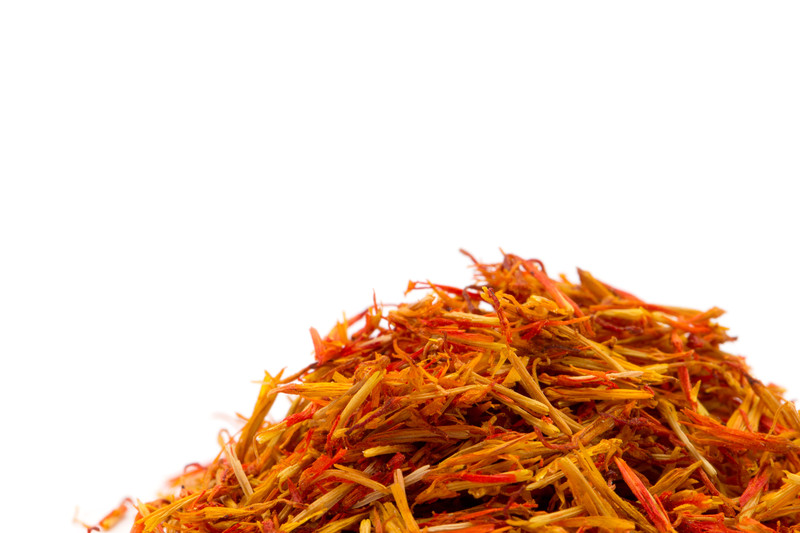 It takes about 36,000 flowers to yield just 1 pound of saffron stigmas. When over 200,000 stigmas obtained from about 70,000 flowers are dried it yields 500 g of pure saffron. This is the reason saffron is the most expensive spice!

Clinical studies suggest that saffron possesses very strong and potent antioxidant properties and hence shows its therapeutic effects in treatment of illnesses such as cancer and cardiovascular diseases. Saffron also finds special place in the cosmetic industry due to its several beneficial effects on skin.

Saffron finds an important place as a spice, flavouring and colouring agent in a variety of cuisines. Saffron is also known profoundly for its beneficial effects on the skin. One of the most expensive natural beautifying agents available, saffron is used sparingly in a number of cosmetic products especially those intended for skin lightening or skin toning. Here are some specific benefits of saffron on the skin.

1. Saffron Acts As a Natural Sunscreen

Prolonged sun exposure is extremely harmful as it brings the skin in contact with UV rays that are known to cause severe damage to the skin.

Saffron is known to have antisolar effects that can protect the skin against harmful UV rays. Studies show that saffron lotion could act as a better antisolar agent compared to homosalate (an organic compound used in some sunscreens). In fact one study revealed that a 4% saffron lotion showed an SPF value equivalent to the 8% homosalate lotion reference. Thus, saffron can be used as a natural UV absorbing agent. 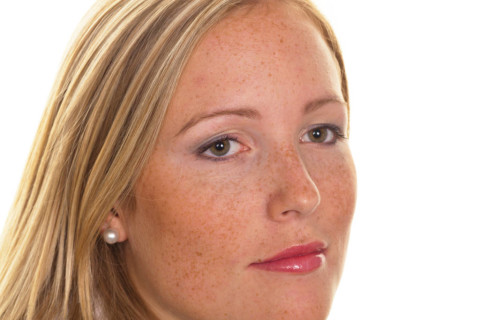 Saffron is known to reduce the pigment called melanin. Thus it is used very effective as a skin lightening agent through various cosmetic formulations.

Facials with a cream containing saffron can reduce dark patches and give you a glowing skin.

Saffron is known to reduce a skin condition called erythema, which is characterized by inflammation, redness or rash. Saffron is rich in antioxidants that are believed to inhibit the expression of markers of inflammation such as tumor necrosis factor (TNF) and interleukin.

Saffron has also shown activity against skin cancer in pre-clinical studies. However, its anticancer effect in human skin is not concluded yet.

Saffron acts as an effective toner for skin and reduces pore size. It is best to use some rose water mixed with saffron after exfoliation of skin. 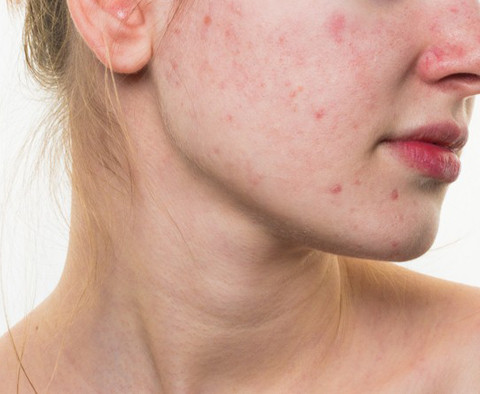 Saffron is known to possess good anti-bacterial properties and thus can effectively reduce acne breakouts. Importantly, saffron is not reported to cause any skin irritation and thus appears to be safe for sensitive skin.

Next post Ayurveda At A Crossroads: Critical Questions For Today's Ayurveda Community

Previous post An Ayurvedic Facial Massage To Get You Glowing 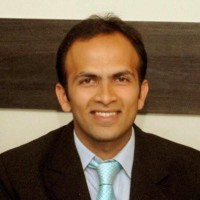 About the Author Four Fountains Spa

How I Healed Body Acne With Ayurveda 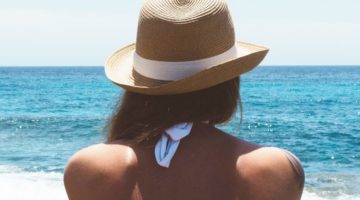 How To Spot Pitta Skin Conditions 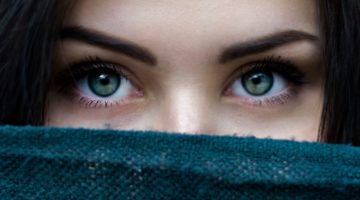 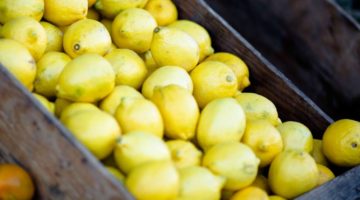