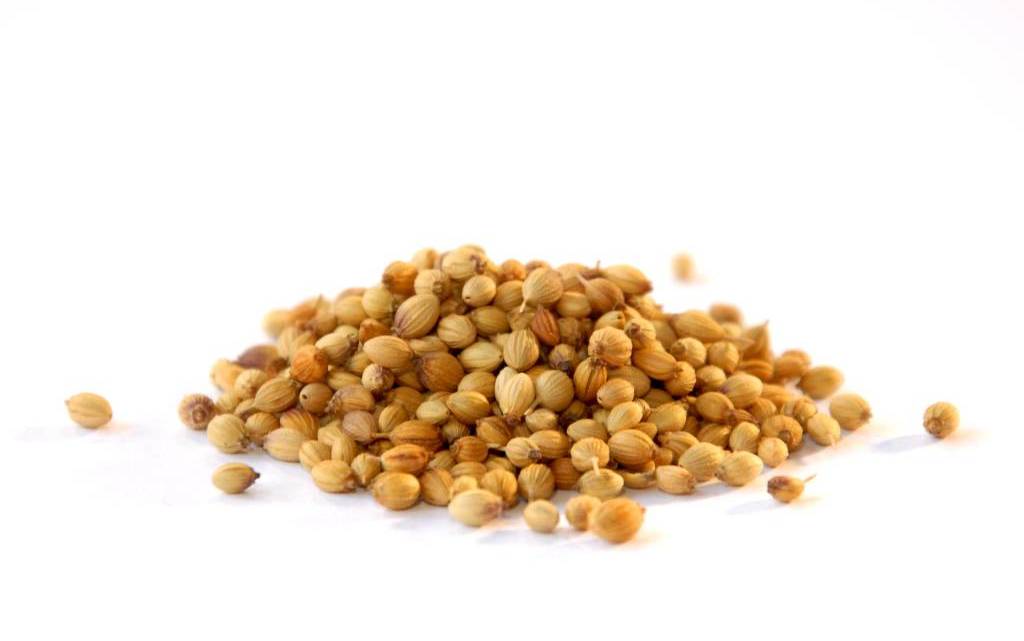 When shopping for herbal supplements, few people realize the differences that exist from one brand to the next. There is new evidence that provides deep insight into the differences between herbal extracts and an unprocessed, naturally dried product.

In fact, while extracts have been considered a more concentrated, therefore more potent, bang for your buck, it has now been shown that dried, unprocessed herbs can be 1000 times more potent in ways that are just now being understood. (1)

The American Herbal Products Association (AHPA) has set standards for the total plate counts, or maximum allowable microbes, in both unprocessed herbs and herbal extracts.

Unprocessed, dried herbs are allowed to have up to 1000 times more microbes than extracts, according to the AHPA.

The same microbes that make up the 90% of the cells in the human body are the same ones found in soil; plants attract these microbes from the dirt for reasons that are generally mutually beneficial to both the plant and microbe. For example, a plant may require a chemical that certain microbes excrete, and the microbes may feed on certain chemicals made by the plant. In such cases, plants may attract unique sets of beneficial microbes that may increase “microbial diversity” to whomever eats them.

Microbial diversity means that there are many different strains of beneficial microbes living in the gut. Scientists believe this to be the key to a healthy immune system. Sadly, in the west, for reasons such as processed foods, antibiotics and an overly sterile environment, we have lost much of our microbial diversity, and are therefore at risk for a less robust immune response when under pathogenic threat.

Organic, unprocessed, whole, dried, raw herbs and foods can carry thousands of times more microbes on them than conventional herbs or foods. We all avoid non-organic foods and herbs because of the pesticide exposure, but an equally important reason to avoid them may be that many of the beneficial microbes on conventionally processed foods and herbs, and herbal extracts are either dead or missing.

Herbal extracts, which make up the majority of supplements sold online and in health food stores, are made using alcohol as a solvent. Alcohol kills many of the beneficial microbes on the plant, rendering them permanently altered from their natural state.

It is important to note that much of the herbal intelligence, and possibly the benefits delivered by an herb, may have much to do with the microbial content. Remember, each plant seems to attract a certain set of beneficial microbes that works in synergy with the traditionally understood benefits of the plant.

While the chemical constituents of plants have been the focus of scientific investigation of herbal medicines, further study may suggest that the microbiology of the plants could offer a more subtle, and perhaps more potent, therapeutic signature.

I have written an article called, Extracts: Avoid Dangerous Herbs, which compares the differences between herbal extracts and unprocessed herbs. I believe herbal extracts have their place and can be very effective, but I do not suggest them for extended use.

At LifeSpa, our goal is to build self-sufficiency rather than a dependency on herbs. LifeSpa Organics is our major line of organic, unprocessed herbs; I believe these to be the safest and most effective way to build optimal health, better microbiology and self-sufficiency.

Cheers! All About Alcohol And Your Ayurveda Diet 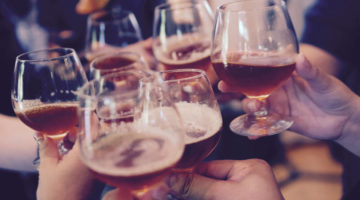